Every individual in our world has a unique dreamkeeper counterpart in the Dreamworld. Existing entirely in their own reality, they have as little awareness of us as we have of them. There are no causeways between worlds, no avenues of contact.
They are not mystically elevated beings, however. Subsisting in their own physical reality, they have much the same problems and concerns as us - food, shelter, companionship... Although our day-to-day activities and mishaps don't precisely mirror theirs, the overall arc of a person's life is intimately linked with that of their dreamkeeper's. They are born in synchronization, forge the same connections and find the same loves, and both dreamkeeper and human conclude life together upon their simultaneous fated expiry.
One contrasting point distinguishing the lives of humans and dreamkeepers would be their variegated appearance.

Reflecting our distinctive character traits and subconscious aspects, almost no two dreamkeepers look exactly alike. They can sport fur, scales, skin, and color patterns spanning the rainbow. Some of the more common accessories include tails and ears, but dreamkeepers with horns, wings, antlers, and other garnishments abound.
Regardless of their differing personas, all dreamkeepers are loathed with unwavering intensity by their ancient adversaries... The nightmares. Existing in the Dreamworld solely to eradicate every last dreamkeeper prior to their fated death, the nightmares pursue genocidal bloodshed with malevolent tenacity and brutal abilities. 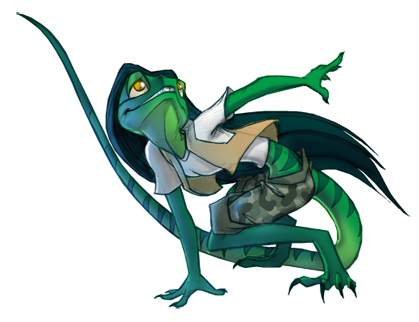 That is why, for the protection of themselves and their loved ones, every dreamkeeper has a personal supernatural gift... their power.
Typically manifesting during adolescence, the range of individual types of powers defies categorization. From destructive, violent capabilities to benign and creative talents, from the incredibly potent to the gracefully refined, the array of known abilities is matched only by the differing ways dreamkeepers learn to use them. 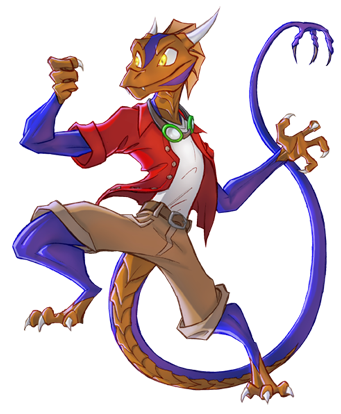 With the myriad powers in varying degrees of subtlety, it would sometimes be problematic determining what constituted a 'power' versus a dreamkeeper's natural physical ability. However, a visual signature clearly marks any dreamkeeper tapping into their power: an ethereal, unmistakable halo. The more focused control and intensity a dreamkeeper applies to their power, the brighter and more distinctively their halo will emanate.
The ever-present problem with these powers is that they can be misused. Although intended as a balancing protection against nightmares, there is nothing to prevent one dreamkeeper from wielding their ability against another. Their history is littered with instances of individuals and nations unleashing ruin upon one another; sometimes of necessity, and sometimes vindictively.
But far worse than being aligned against one another is when a dreamkeeper chooses to do the unthinkable... And align themselves with the nightmares.
The rare, feared 'dark dreamkeeper' can make this choice for any number of twisted reasons or convoluted rationales, but the result is always the same. Nightmares are all too eager to use any tool at their disposal in their ceaseless campaign against life, and a traitor is a prized weapon. There is no way to detect which dreamkeeper may be a conspiring malefactor, no telltale signature... Until it is too late.
In contemporary Anduruna, however, conflict with the nightmares is a mere memory - and the idea of a dark dreamkeeper fiction from bygone times.
This makes it easier for the chosen few to accomplish their tasks and slowly, surely prepare the city for the nightmare's long savored return to bloodshed. 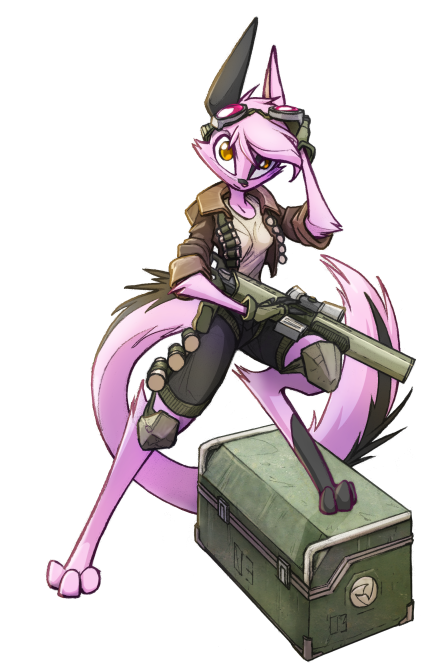 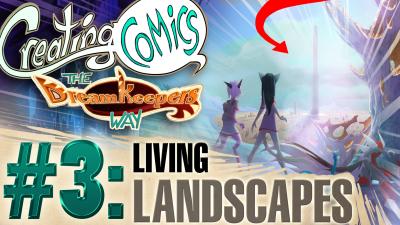 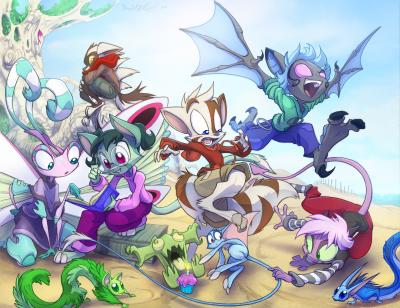 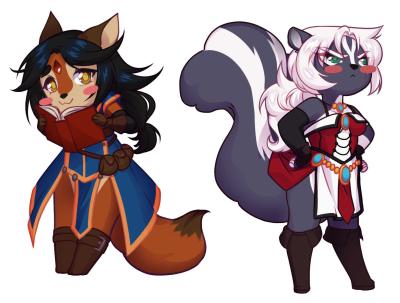 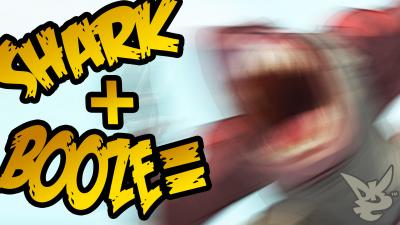 Posted 1 month ago by David Lillie